St Bede’s College is a Catholic secondary school founded within the Lasallian tradition. St John Baptist de La Salle began a number of schools after seeing a need to educate boys and young men who were the most vulnerable in their society. He understood that education was the path to freedom and responsibility. He was both a brilliant educator and a pragmatist, believing that the education of minds and hearts was essential for learning and life. From such beginnings a large network of Lasallian schools formed, now educating more than one million students worldwide. St Bede’s College began in 1938 as one such school. It has since become a well-known, loved and iconic place. It has always been a place of welcome for boys and their families from South Eastern Melbourne. In 2021, we established a second campus which is known as St Bede’s College, Bentleigh East. The population in 2021 is around 1940 students across the two campuses. Set priority Parishes are allocated to each campus of the College. We o!er a Christian education, one that inherently believes that boys can become young men who are prayerful, contemplative, socially just and aware that they are part of a global society. We are an inclusive community where students have the right to be safe, valued, challenged and respected by all. We also believe that such respect carries mutual responsibility for others as part of our College family. Strong pastoral care links between the student, family and school are a hallmark of the College. St Bede’s College thrives on the concept of community where we are brothers and sisters to one another. 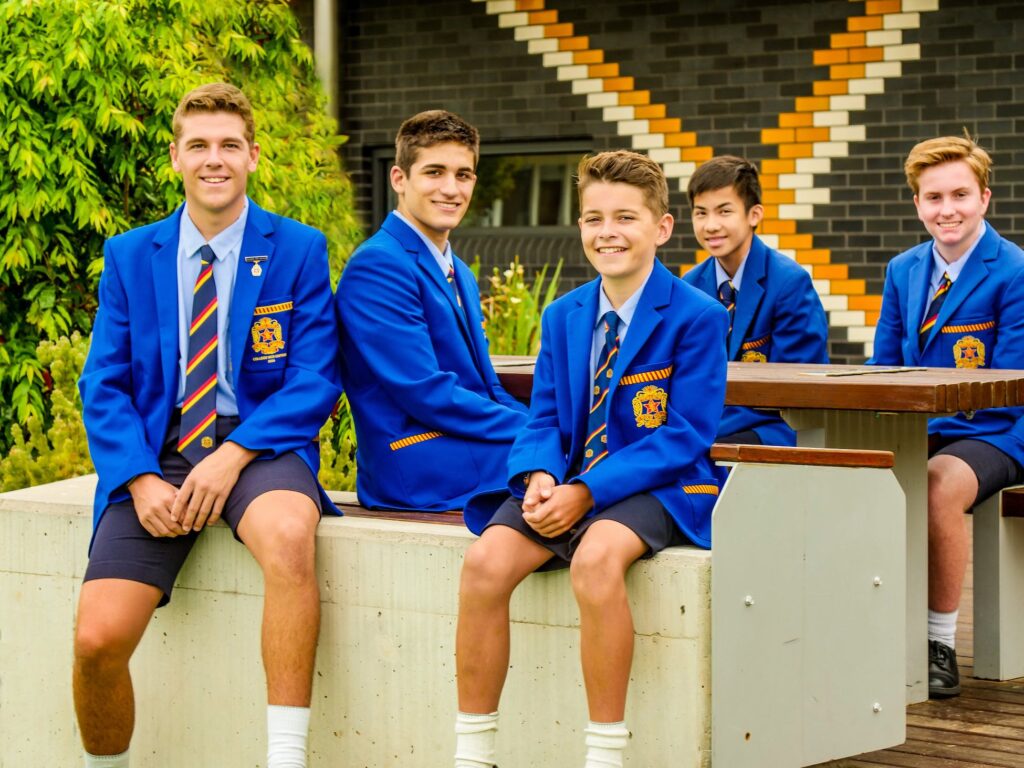 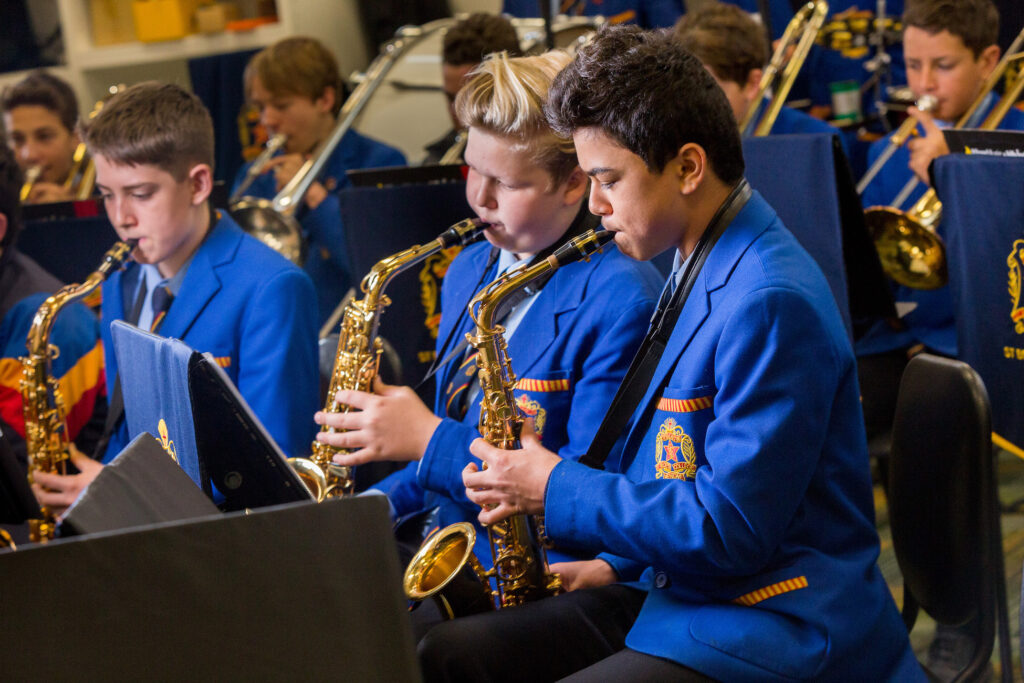 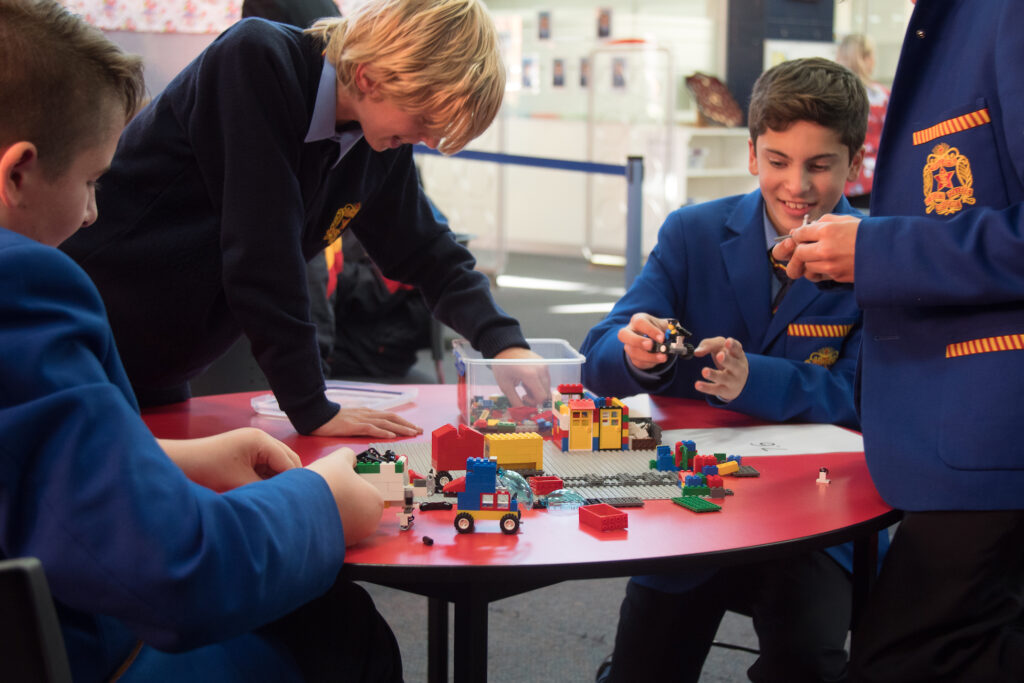 This table above shows the average student results at this school for the year 2019.
Naplan data is sourced from: https://www.myschool.edu.au

Signup and receive your free copy of this year's Guide.